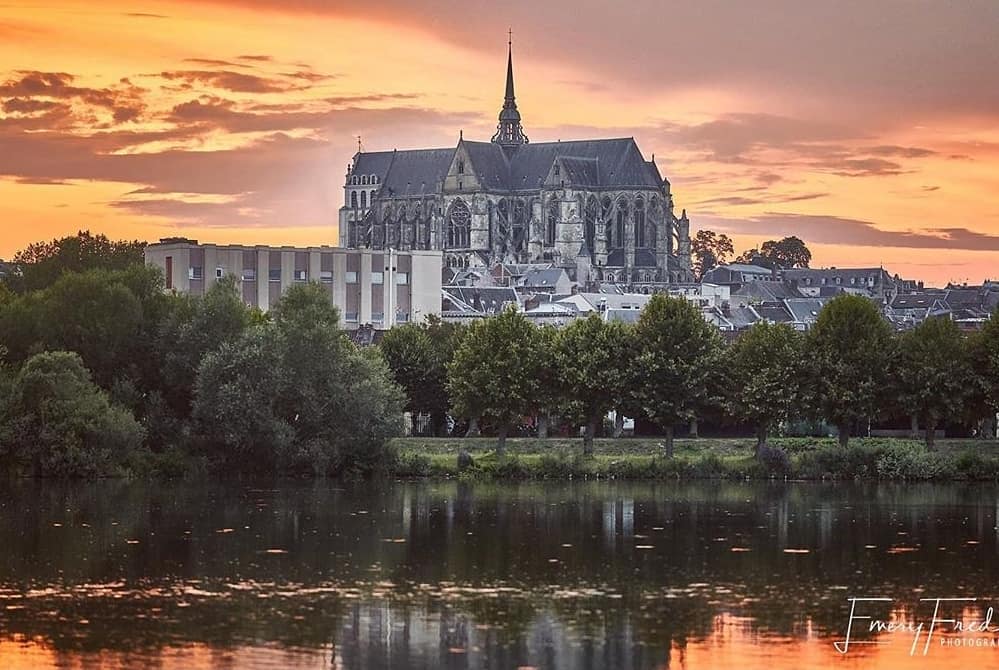 Robin Passama is a research engineer at LIRMM laboratory (joint research unit between CNRS and University of Montpellier), France. He graduated in 2006 with a PhD Degree in computer science from the University of Montpellier. He then worked on many projects in Robotics Department of LIRMM until he became a permanent CNRS member in 2012. His main area of expertise is software engineering for robotics and he contributed to various experiments, particularly for medical and industrial applications.

Allex Oliveira is an IoT engineer at INRIA Lille Nord Europe in RMoD team (http://rmod.inria.fr). His interests are wireless networks, cybersecurity, internet of things, and management & monitoring systems. Allex participates in the Pharo community since 2018 and he works with Pharo IoT coding new tools. He helped to give the Pharo IoT workshops in Germany and Vietnam, for which he wrote the booklet "A PharoThings Tutorial" and improved the process for installing and using PharoThings IDE/Runtime. 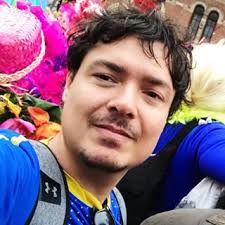 Professor, Deputy head of research and innovation, Head of the international master program in simulation & visualisation

Norwegian University of Science and Technology

From March 2011 to December 2012 Ibrahim Hameed has been working as an Assistant Professor at Department of Industrial Electronics and Control Engineering, Menofia University, Egypt. He then joined the Department of Electronic Systems at Aalborg University, Denmark as a Postdoc at the section of Automation and Control in the period from January 2013 to August 2014 and at section of Signal and Information Processing in the period from September 2014 to May 2015. From Sep. 2018 to present Ibrahim Hameed works as a Professor at the Dept. of ICT and Natural Sciences at NTNU in Alesund. 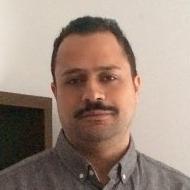